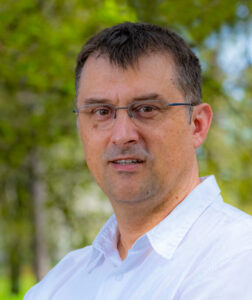 Congratulations to Rodolphe Clérac
for his elections at the Academia Europea
and at the European Academy of Sciences.

The European Academy of Sciences (EURASC) is a non-profit non-governmental, independent organization of the most distinguished scholars and engineers performing forefront research and the development of advanced technologies, united by a commitment to promoting science and technology and their essential roles in fostering social and economic development. One of the most important objectives of the Academy is the promotion of fundamental research and excellence in science and technology. The EURASC aims to recognize and elect to its membership the best European scientists with a vision for Europe as a whole, transcending national borders both in elections and in actions, and with the aims of strengthening European science and scientific cooperation and of utilizing the expertise of its members in advising other European bodies in the betterment of European research, technological application and social development.

Academia Europaea aims at the advancement and propagation of excellence in scholarship in the humanities, law, the economic, social, and political sciences, mathematics, medicine, and all branches of natural and technological sciences anywhere in the world for the public benefit and for the advancement of the education of the public of all ages in the aforesaid subjects in Europe. Academia Europaea is a European, non-governmental association acting as an Academy. Our members are scientists and scholars who collectively aim to promote learning, education and research.